The second annual Eastern Wyoming College Black and Gold Bash was held in April. Current calculations have estimated a gross income upwards of $55,000. This event is a fundraiser to support the success of Lancer Athletics.

EWC Lancer Club president Wes Anderson shared the following, “The community support was amazing once again this year. The student athletes were great and integral to the events success. This is an exciting time because these funds will help with immediate needs and allow for future growth and opportunities.”

There were approximately 350 attendees and 180 successful bidders combined in the silent and live auctions. Lex and Jamie Madden worked tirelessly providing auction items, securing auction items from others, and selling tickets. Mr. Madden also served as the auctioneer for the event while Mr. Anderson spearheaded the event.

“I would like to thank everybody from Goshen county and the surrounding region, we appreciate their support,” shared Mr. Madden. “The event continues to grow. I would like to especially thank Wes and his family for putting on the event.”

Catering was provided by the Bucking Horse Steakhouse.

EWC Director of Institutional Development, John Hansen, added the following, “It was an amazing night and the support from the community was overwhelming. You can really feel the passion that people have for EWC athletics. 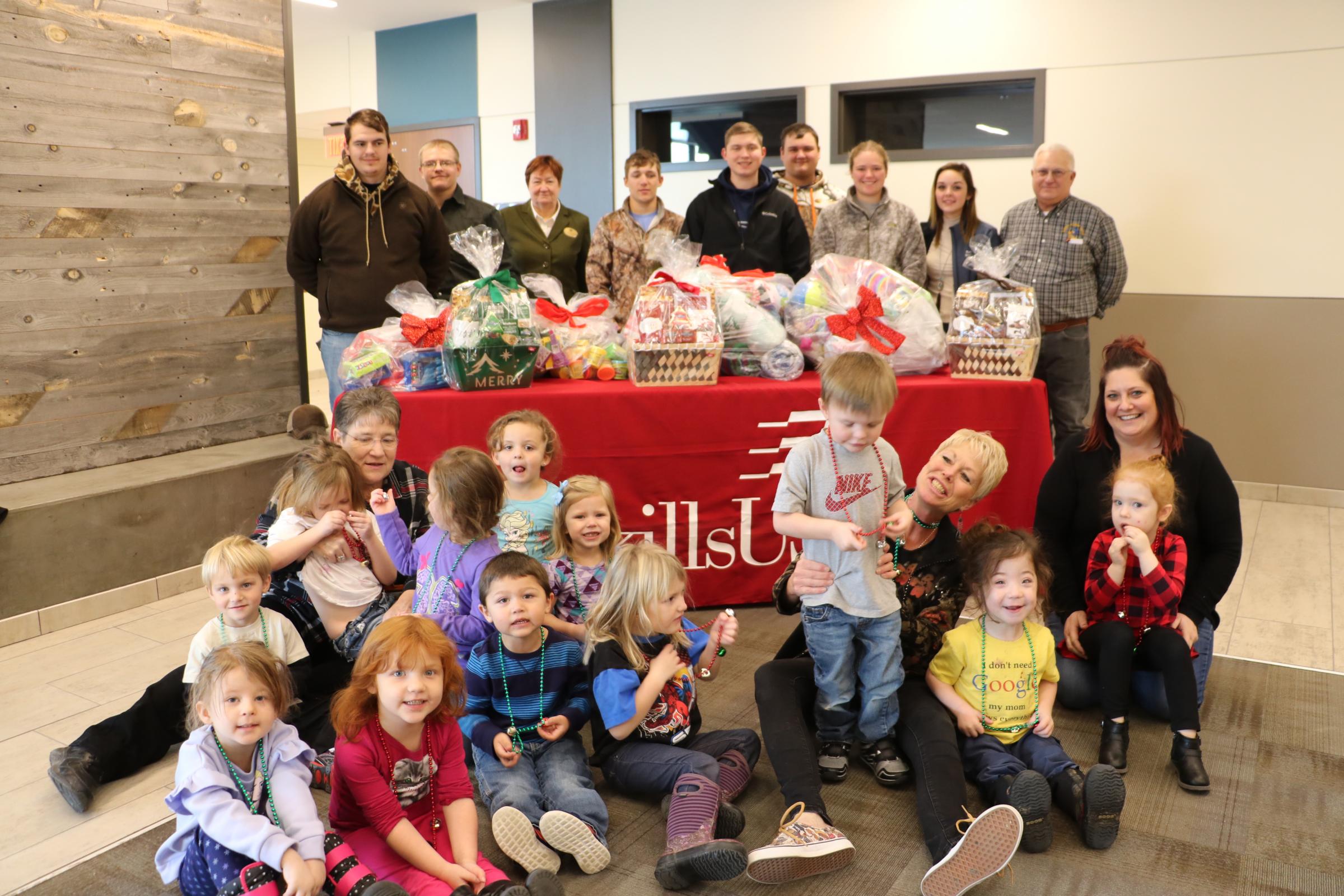