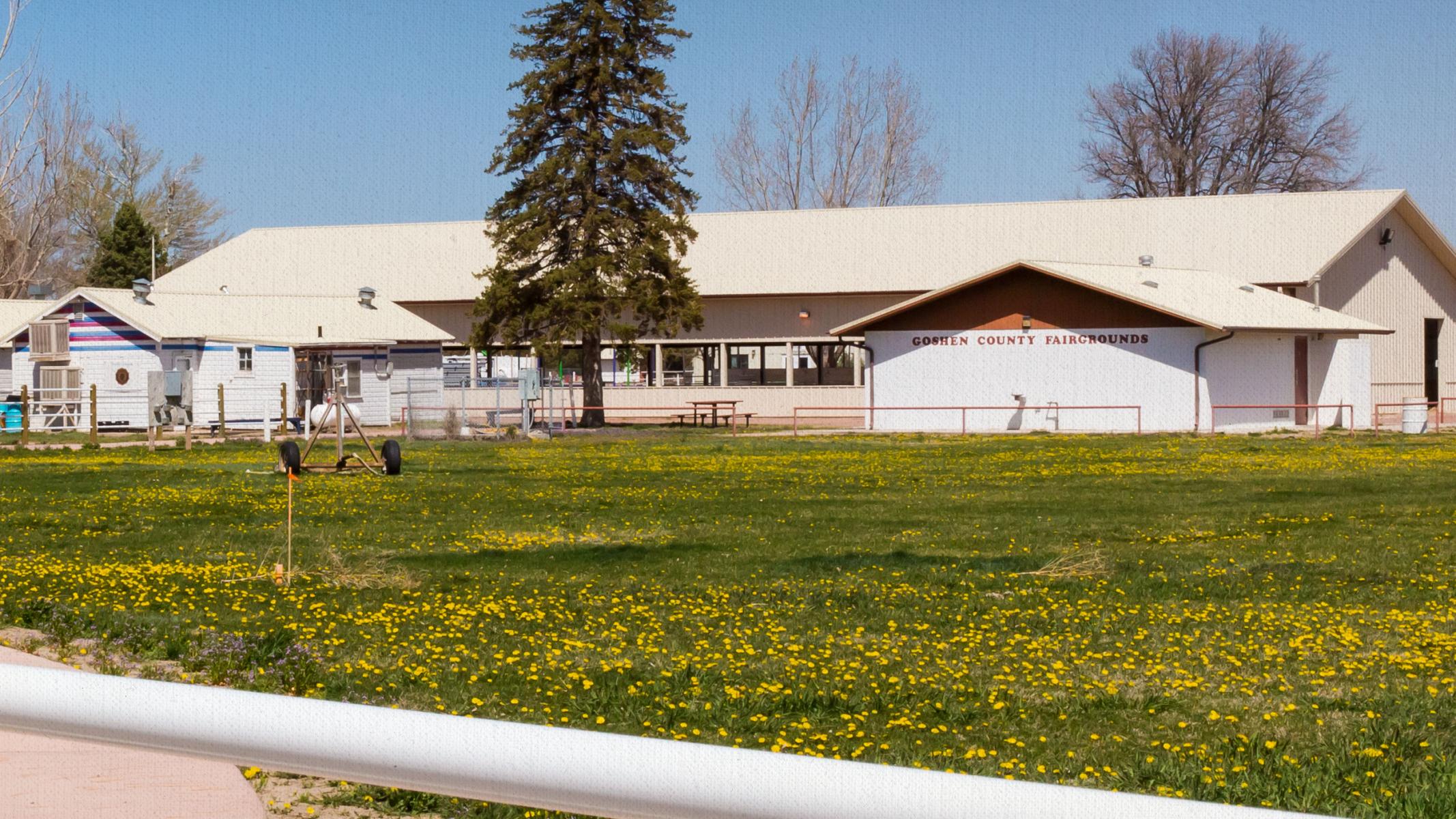 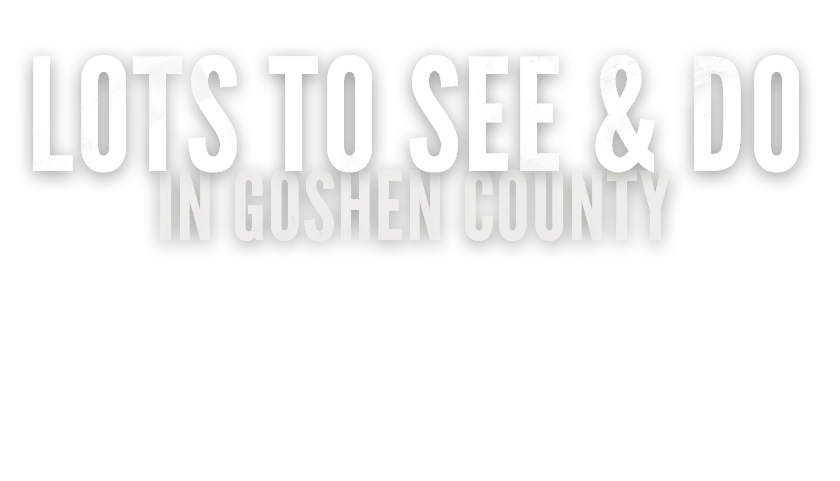 21st Century Equipment is pleased to announce they will sponsor a benefit concert to support farmers affected by the Gering-Fort Laramie canal breach and tunnel collapse.

The cost for lighting and sound equipment has been generously provided for this event by the Torrington Livestock Market. The venue for the concert at the Five Rocks Outdoor Amphitheater is being donated by the City of Gering.