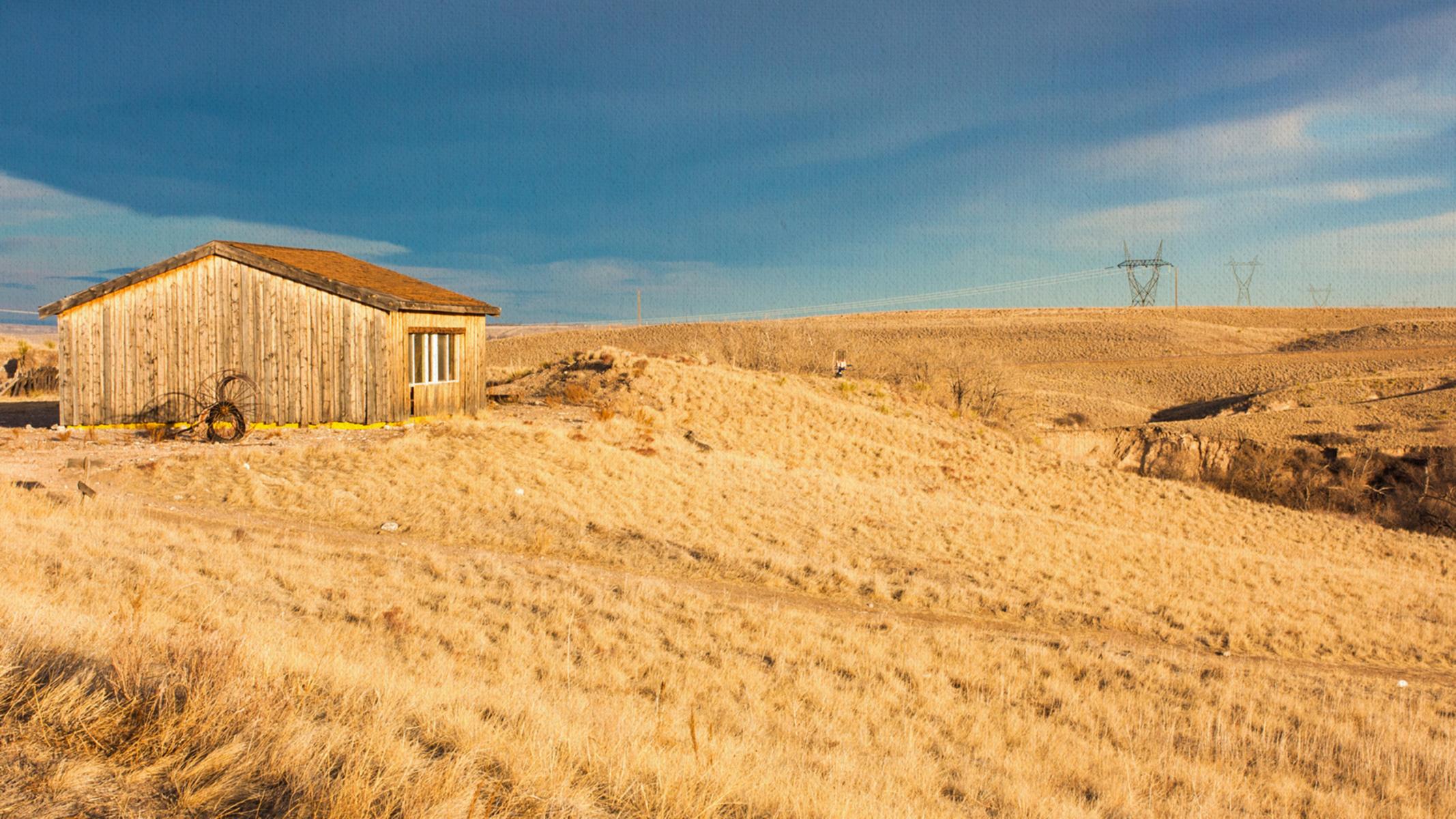 Lybrand won four rounds and lost one round to Casper College earning him a trip to the semifinal round. In winning the preliminary rounds he defeated debaters from the South Dakota School of Mines, Western Nebraska Community College, and Western Wyoming Community College.

Lybrand will graduate in May and is weighing his options for which university he will attend.  Lybrand stated “Right now, I am weighing quite a few options and looking at where I can transfer to continue my debate career.” Lybrand continued “Thanks to EWC and Debate Team Coach Jeremy Christensen for creating such great opportunities.” Hansen followed-up “Debate Coach Christensen taught Zachary this past year and provided him with the tools for success.”